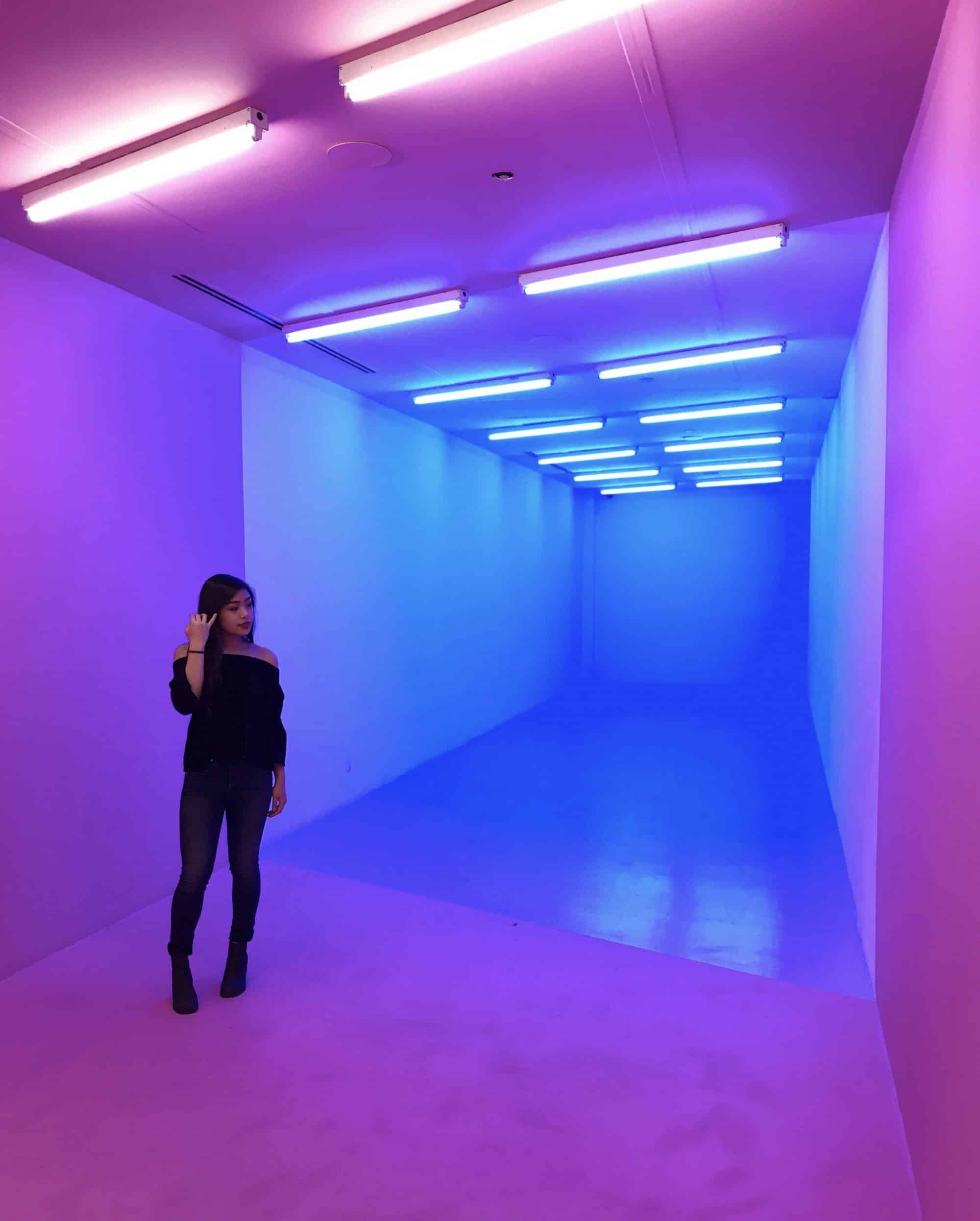 Remember all those age milestones we used to get excited about?

When I turned 18, I was happy to finally be considered an official “adult”.

At 19, I went out and ordered a cocktail at a restaurant just because I could.

At 20, I was thrilled to be entering my twenties.

Then, at 21, I was excited to be legal in the U.S. despite not even being a drinker.

There aren’t even anymore age milestones for me to get excited about anymore!

According to Blink, nobody likes you when you’re 23, and my friend who recently turned 25 described it as “turning a quarter of a century”.

Now that I’m 22, graduating university, and seriously making plans for my future, I feel like life is going by so much faster and there just isn’t enough time in a day.

Time seriously flies by as you get older.

I did a post when I turned 20 about things I’d learned, and I thought I’d do an updated version of it.

1. It’s okay to fall off track

In grade 12, I had it mapped out in my head that I would go through 4 years of media school, do another year and a half for my Master’s, and move straight to Hollywood to become a film editor.

Unfortunately my plans fell through and I wasn’t able to do my Master’s immediately after graduating.

But, I decided to make the best of it and take the year off to focus on my plans for the future and my application for my Master’s.

2. You don’t have to have your stuff together

I used to dream of being a film editor.

Heck, it’s the reason why I went into media school in the first place.

As I went through university, I began to realize that I wasn’t as amazing at editing as I thought I was.

I honestly still don’t know what I want to do “when I grow up”, but that’s why I’m taking time to seriously think about it.

3. Your degree doesn’t define you

I went to an academic high school (it was the 3rd best high school in Ontario at the time), and there was this stigma against not going to university.

After going through university, I’ve realized that degrees aren’t everything.

I have friends who are working or planning on working in completely different fields than what they studied in university.

I specialized in video production while in school, and I’m not even in that field anymore.

Almost everything I’ve learned about digital media is what I’ve taught myself or what I’ve learned from internship or work experiences I sought outside of school.

4. Try to be more open-minded

It’s important to see things from all points of view and to not close your mind off to other opinions or facts just because you don’t agree with them.

5. Don’t be too trusting of people

There are crappy people in the world, and that is the reality.

Don’t put up a wall against people, but don’t give them your full-fledged trust either until they’ve earned it.

6. There are good people in this world

RELATED POST:
7 Ways to Combat Negativity on the Internet

Don’t close your heart off to the world just because of people who’ve wronged you.

7. Surround yourself with good people

It’s normal to be influenced by people you’re around.

For a period of time, I was surrounded by people who talked bad behind each other’s backs, and I started to become like them.

After realizing how shitty I was being, I took a step back and realized that I should’ve been surrounding myself with positive people rather than negative people.

When I was a teenager, I enjoyed staying up late and waking up late.

Now that I’m older, I feel like sleeping early and waking up early makes me so much more productive.

I’m much more of a morning person nowadays!

9. If you matter to someone, they’ll make time for you

If someone really cares about you and wants you in their life, they’ll make time to see you.

10. You shouldn’t have regrets

Everything that happens to us shapes who we are.

There are a lot of things I want to wish never happened, but I know I had to experience them to become who I am today.

Learn from your mistakes.

11. You have to put yourself out there

There are so many talented people in the universe and it isn’t always easy to stand out, especially if you’re an introvert.

I’m slowly teaching myself to put myself out there.

12. Don’t do things that make you uncomfortable

You don’t have to do anything that makes you feel uncomfortable.

If a person makes you feel uncomfortable, don’t feel pressured to do anything.

You know those people who constantly think that they’re right even when they’re wrong or when there is no right or wrong?

I admit, sometimes I can be that way.

It’s important to recognize when you’re wrong and to admit your mistakes.

14. Stop caring what other people think of you

Why does it matter what strangers think of you?

All that matters is the people you love.

15. Keep the space around you organized and clean

I tend to stall a lot when it comes to cleaning, and I know it’s not a good habit.

When everything is clean and in its place, I feel like I can breathe better and I feel much more relaxed.

16. Think before you speak

I tend to not think before I speak, resulting in me saying a lot of stupid things or annoying people.

I like being able to speak my mind, but I’m working on keeping the stupid things from being said aloud.

17. Arguments with the people you love aren’t about winning

I tend to get very defensive when I get into arguments with people I care about, and I always have to remind myself that it’s not about who’s right or wrong.

The ultimate goal should be to come to a solution together.

My blogging schedule is less strict now because I don’t want to force out content for the sake of posting.

19. Learn to be well-rounded

I pride myself in knowing a little about a lot of things.

If I don’t know how to do something, I teach myself how to do it.

I’m the type of person who doesn’t like to depend on other people, and being well-rounded allows me to do things without needing anyone’s help.

20. You don’t have to do favours for people

I used to do favours for people because I wanted to be nice, but then I got angry about it later.

I get asked at least once a week to go for coffee, talk on the phone, or even just DM not because people want to get to know me, but so I can help the person build their brand or Instagram account.

To be honest, I do get annoyed about it.

21. You don’t have to explain anything

You can say no to someone and not have to explain a single thing.

Why? Because it’s your life and you can make your own decisions without having to justify it to anyone.

22. Never hurt yourself because of other people

Several months ago I wanted to seriously hurt myself because of a really dumb reason.

NEVER EVER let anyone make you want to hurt yourself.

At the end of the day, you’re nobody to them – don’t let anyone have that control over you.

RELATED POST:
What to Do When You've Lost Your Creativity

Can you relate to any of these lessons I learned at 22? What were lessons you learned when you turned 22 years old? I’d love to know in the comments! 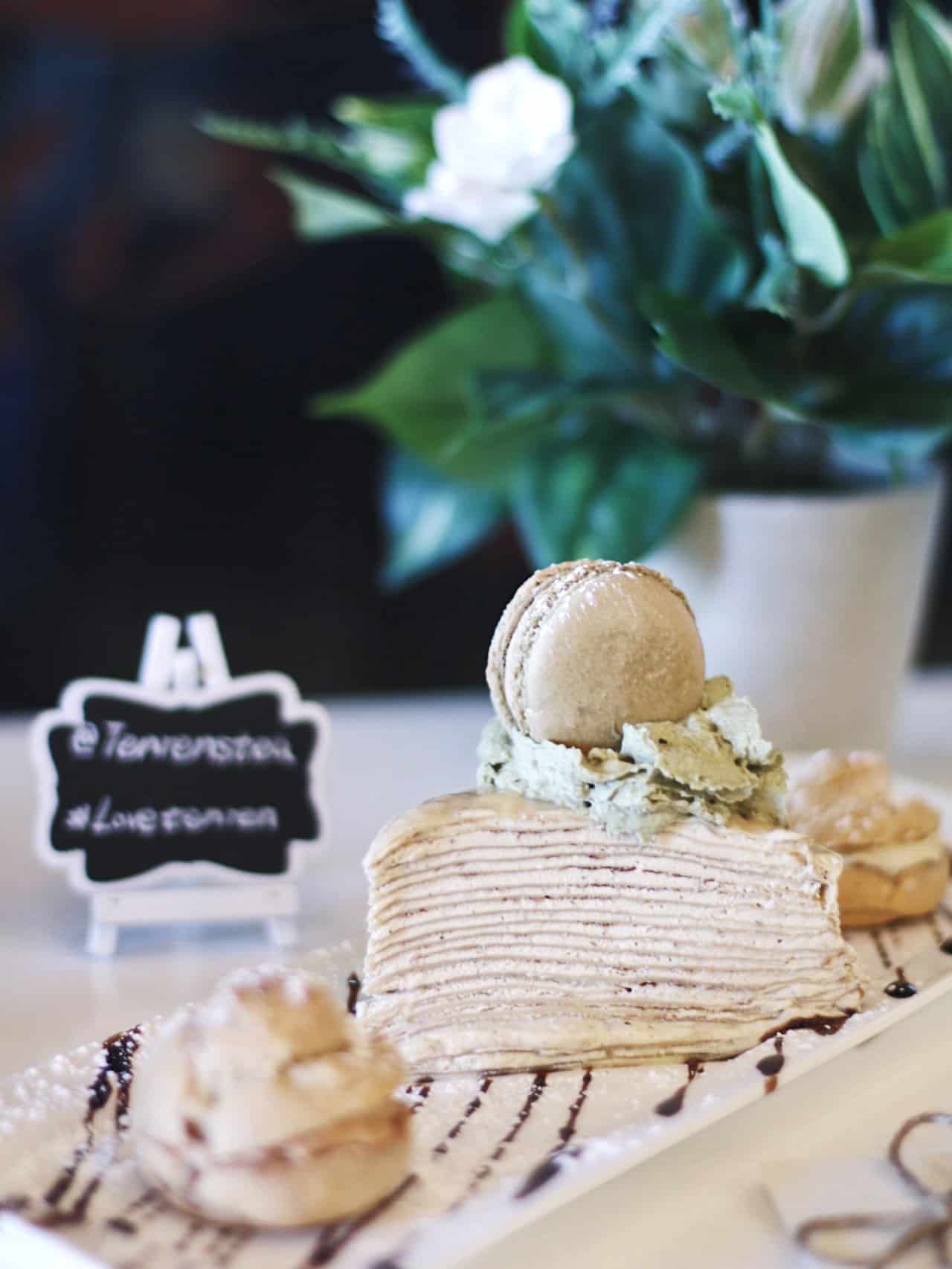 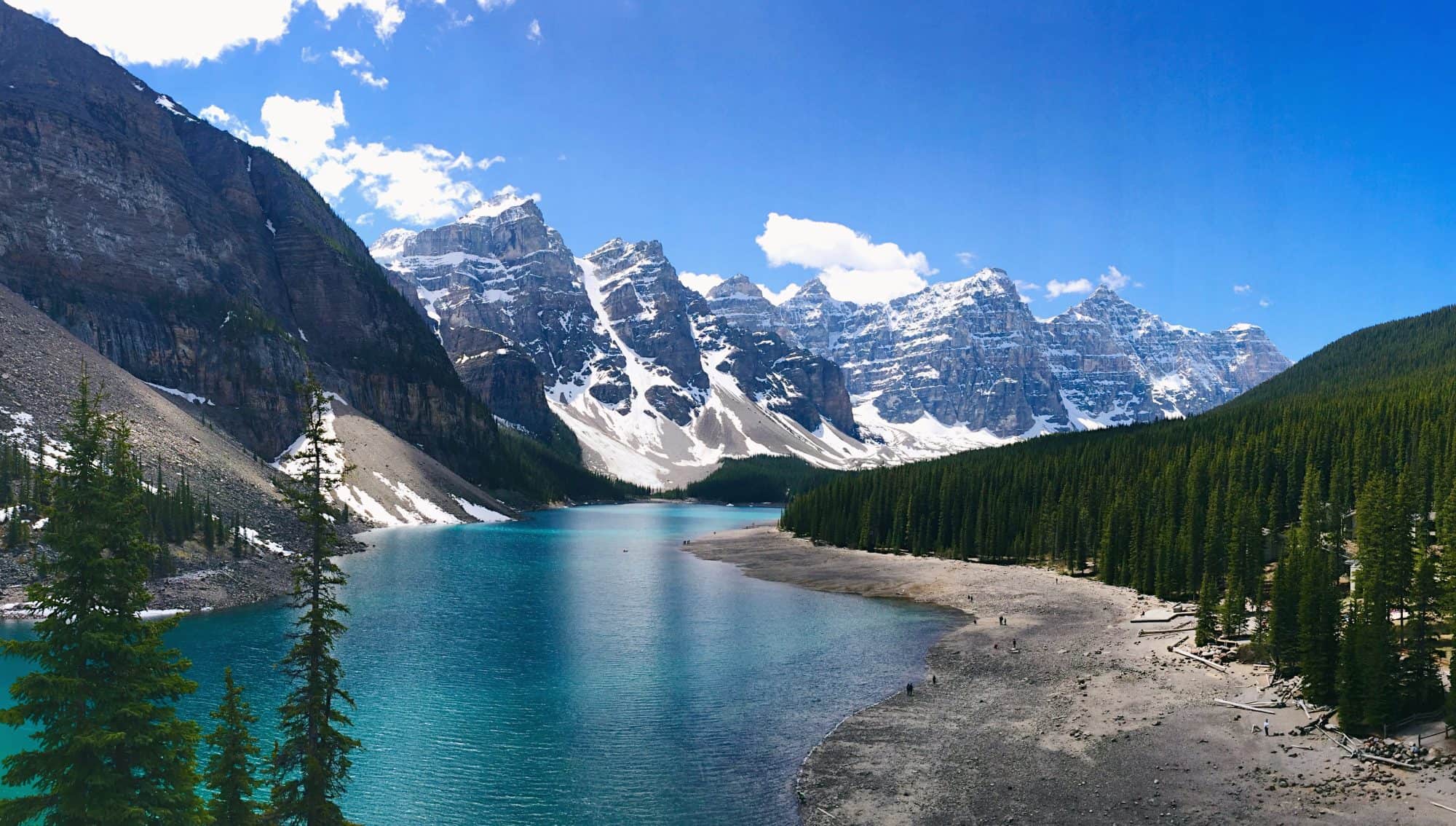 Loved reading this post, Jessica! So many great lessons xo

Yes to "Your Degree doesn't have to define you." I got a degree in English Education and now work in HR. For a while, I had a hard time because I thought I HAD to teach English since I spent all that money on getting a degree in it. But, turns out, my degree could still be used in other types of jobs!

Saying no to things that make you uncomfortable is so often frowned upon (especially that quote "life begins at the end of your comfort zone"), but I agree that there is nothing wrong with it! It means you know yourself, and are strong enough to stand up for yourself. Good point, glad you added it on here!

This is so well written Jessica and has so much insight! I felt like I was nodding my head and saying "Yes!" the whole time reading it!