10 Bad Habits You Need to Break Out Of 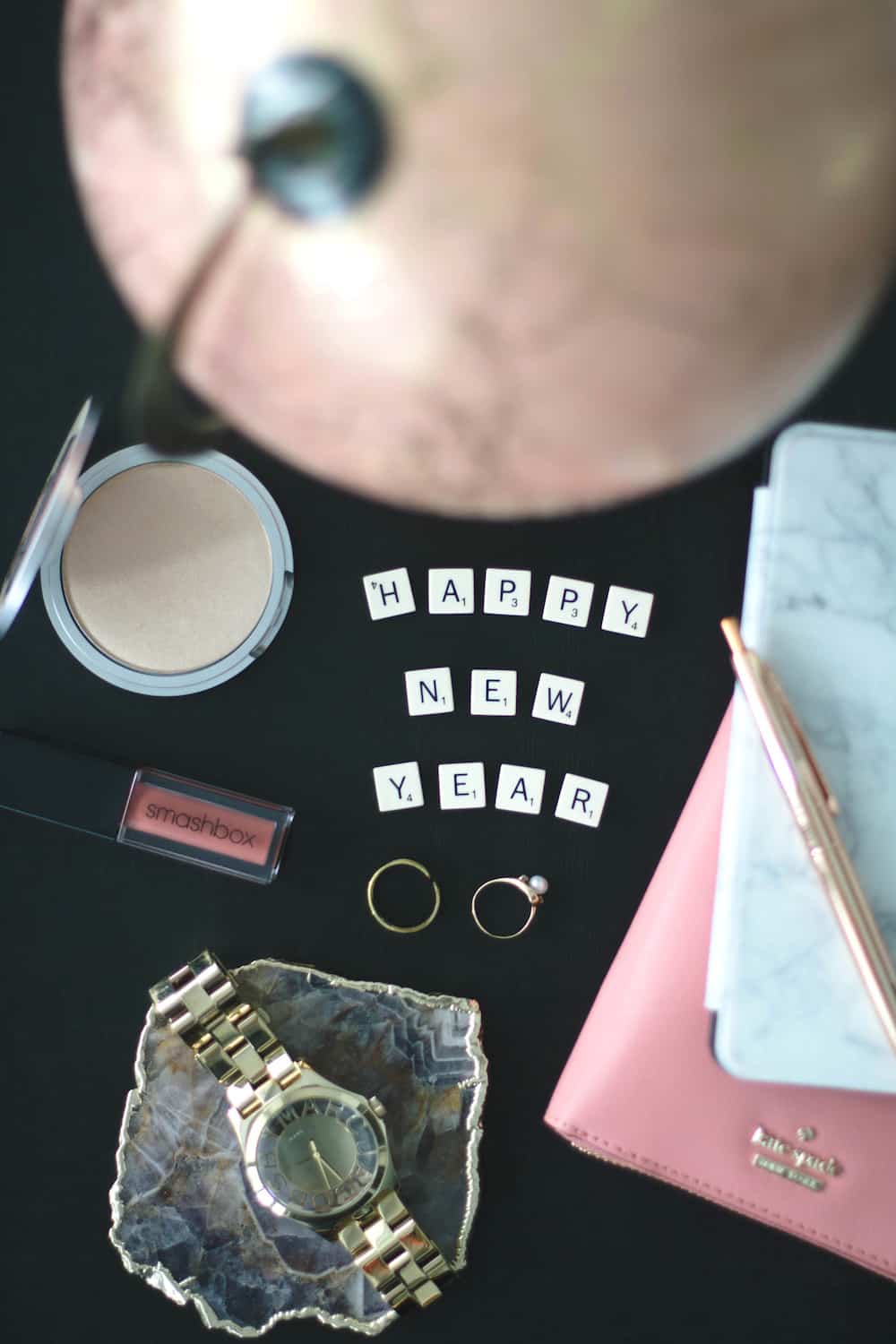 Bad habits are hard to break out of, but everybody has them.

The most important thing is to be aware of your bad habits and make an effort to be better.

Even if you can’t completely be rid of them – there’s a reason why it’s called a “habit” – the least you can do is try.

Here are a few bad habits I’m trying to break out of, that will hopefully resonate with some of you as well.

Oftentimes when I feel pressured to do something I don’t want to do, I end up doing it and getting upset and resentful about it later.

I do it because I feel bad about seeming mean or offending people.

It’s not worth doing something you don’t want to at the expense of your own happiness or sanity.

Don’t let yourself be pressured into saying yes to things you don’t want to do.

Remember that you don’t live to please anyone else.

2. Don’t worry about what other people are doing

Let people do what they want to do, no matter how wrong or bad you think it is.

If you whine or complain about it, it’s just going to become an ongoing conversation of negativity.

Instead, focus on growing and bettering yourself.

You don’t need to give a hoot about what other people are doing.

We all complain, but some of us complain more than others.

Sometimes you just have to rant things out, but it’s not a good habit to keep.

Whining about things isn’t going to solve any of your problems, so learn to not complain and try to do something to fix the situation instead.

If you’re spending most of your time on social media learning new things and bettering yourself, great.

However, if you’re simply just creeping people on Instagram and thinking negative thoughts, it’s not healthy.

Even as someone who’s pretty hardworking, I can be a bad procrastinator.

It’s just a bad habit I’ve always had, and while I’ve had some moments where I was able to break out of it, it’s something that I always end up going back to.

From school projects to freelance work, I can’t help but put things off until the very last minute.

It’s an awful habit to have, especially when other people are relying on you to get the work done.

Got something on your to-do list than can be done right now and completed in five minutes?

Do it right now.

Why hold off on a task that can be finished so quickly?

Having things piled up on your to-do list is stressful enough, so make it easier for yourself and lesson the load starting with the easy tasks.

Let’s be realistic: not all of us are morning people.

It can be hard not to press that “snooze” button on your phone alarm (or alarm clock, if you still have one of those).

But would you rather get up and have time to get ready, or frantically rush and be late?

Try putting your phone in another room so you have to get out of bed to turn it off!

On another note, going to bed earlier will help you to wake up earlier.

If you have more time to sleep, it’ll be easier for you to get up the next morning!

If you’re an introvert, you probably know what it’s like to want to cancel on plans at the last minute.

This is something I’m guilty of, but I’m trying to be better with following through with plans I make with friends.

Don’t be that person who’s constantly canceling on plans – just say no ahead of time if you know you won’t want to go later!

While I try my best to be positive in my own everyday life, I tend to assume the worst of situations and people until they prove otherwise.

Being a pessimist just puts a heavy damper on everything around you.

It’s extremely hard to break out of a bad habit – that’s why it’s called a habit!

The best way to stop a bad habit permanently is to start practicing it now.

Not tomorrow, not next week – right now.

The sooner you practice trying to break your bad habit, the quicker it’ll be to get over it.

Are any of these on your list of habits to break? What are some bad habits you’re trying to break out of this year? I’d love to know in the comments! 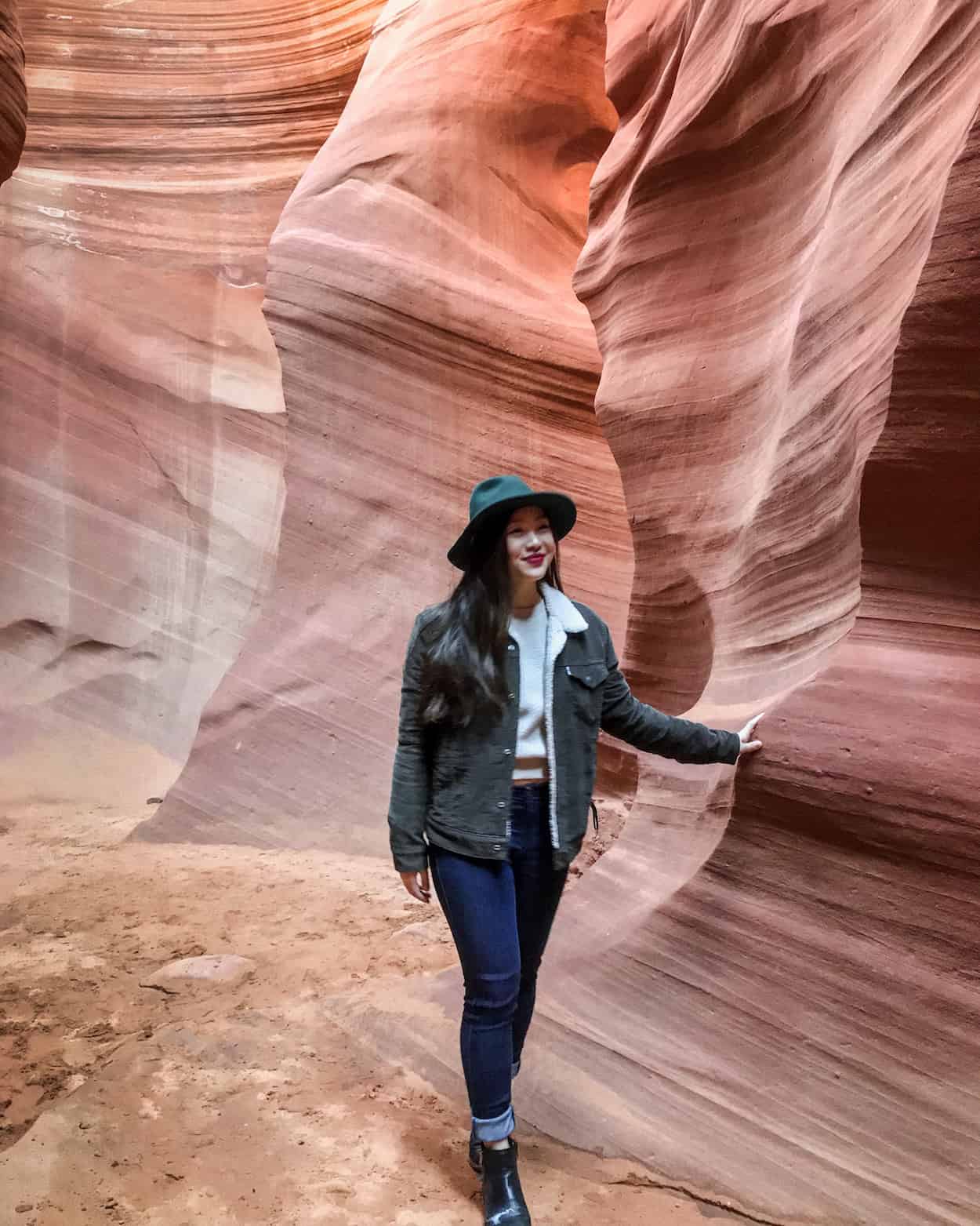 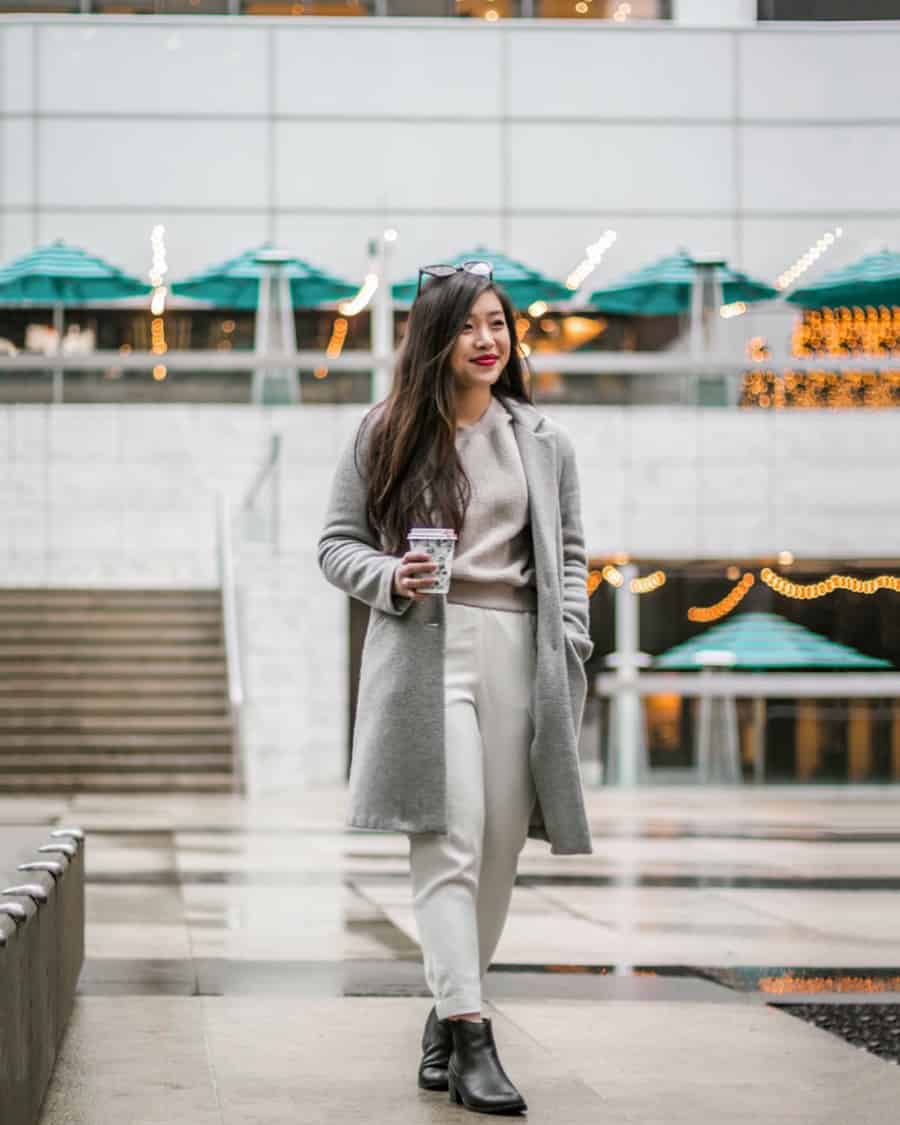