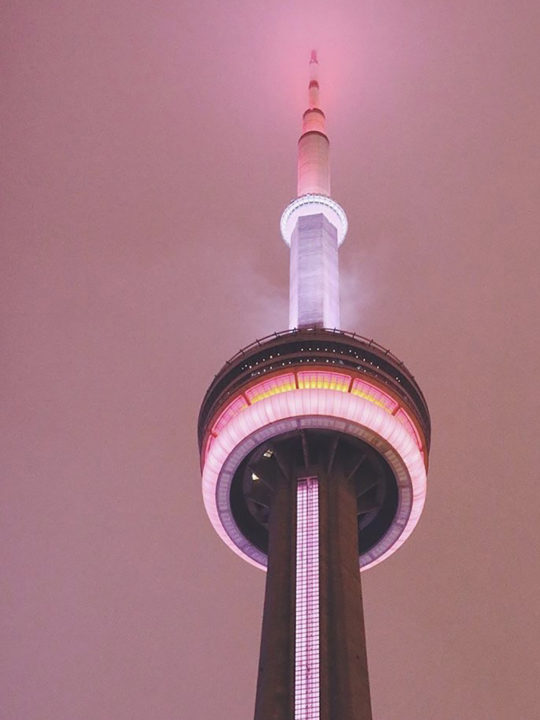 Wondering how to pronounce Toronto and other popular street names in the city?

If you want to appear like a local, you’re going to want to get the pronunciations down pat.

If you are a local and you aren’t pronouncing these names properly, who taught you?!

Totally kidding (kinda but not really), but hopefully this guide will help you to pronounce things properly.

One hint is to never trust Google Maps’ pronunciation, because that Google lady does not always know what she’s saying.

Here’s your guide on how to pronounce some of the most mispronounced Toronto names!

So, how do you pronounce “Toronto”?

It varies across the city whether people pronounce Toronto as some sort of variation of “tuh-ronno” or “chraw-nah”.

I personally pronounce it as “tuh-ronno”.

The second “t” in Toronto is silent, peeps!

Fun fact: Yonge is actually the longest street in the world.

It runs from Newmarket (in the suburbs) all the way down to downtown Toronto, and you’ll find some of the best food and shopping along Yonge Street.

Eglinton actually crosses with Yonge Street, and the Yonge & Eglinton neighbourhood is known to be populated with yuppies (and great restaurants).

Some people pronounce Eglinton with an extra “g” in there as “Eglington”.

However, it’s pronounced exactly as it looks – “egg-lin-tin”, not “egg-ling-tin”.

Apparently some people pronounce Bloor as if it rhymes with “floor”.

I don’t know how I feel about anyone pronouncing it as “blore” – that just seems yucky to me.

It’s pronounced “blue-r”, and that’s that.

You know, that street by the Eaton Centre?

Queens Quay runs along the Harbourfront, one of my fave neighbourhoods in Toronto.

Most Torontonians pronounce Spadina as “spuh-die-nah”, but the funny thing is that it should actually be pronounced as “spuh-dee-nah”.

That’s the historical pronounciation of it anyway!

Okay, I’ll admit it: this is one Toronto street name I haven’t always pronounced properly.

It’s pronounced “ba-thirst”, and I don’t know why anyone would pronounce it any other way.

The “th” at the end is silent, and it’s pronounced “teh-cum-see”.

Roncesvalles Village is a neighbourhood in the west end of Toronto, and it’s home to one of my fave restaurants, The Commoner.

Most Torontonians say “rawn-sez-valls”, but it actually came from a Spanish word and should be pronounced “rawn-ses-vay-yez”.

Etobicoke is one of the boroughs of Toronto, located just west of downtown.

It’s not “Ettabicoke”, which is what the guy in the Don’t F*ck with Cats documentary on Netflix Canada will have you believe.

Have you been pronouncing any of these Toronto names wrong? Let me know on Twitter or Instagram!

How do you pronounce Toronto?

It varies across the city whether locals pronounce Toronto as some sort of variation of “tuh-ronno” or “chraw-nah”. 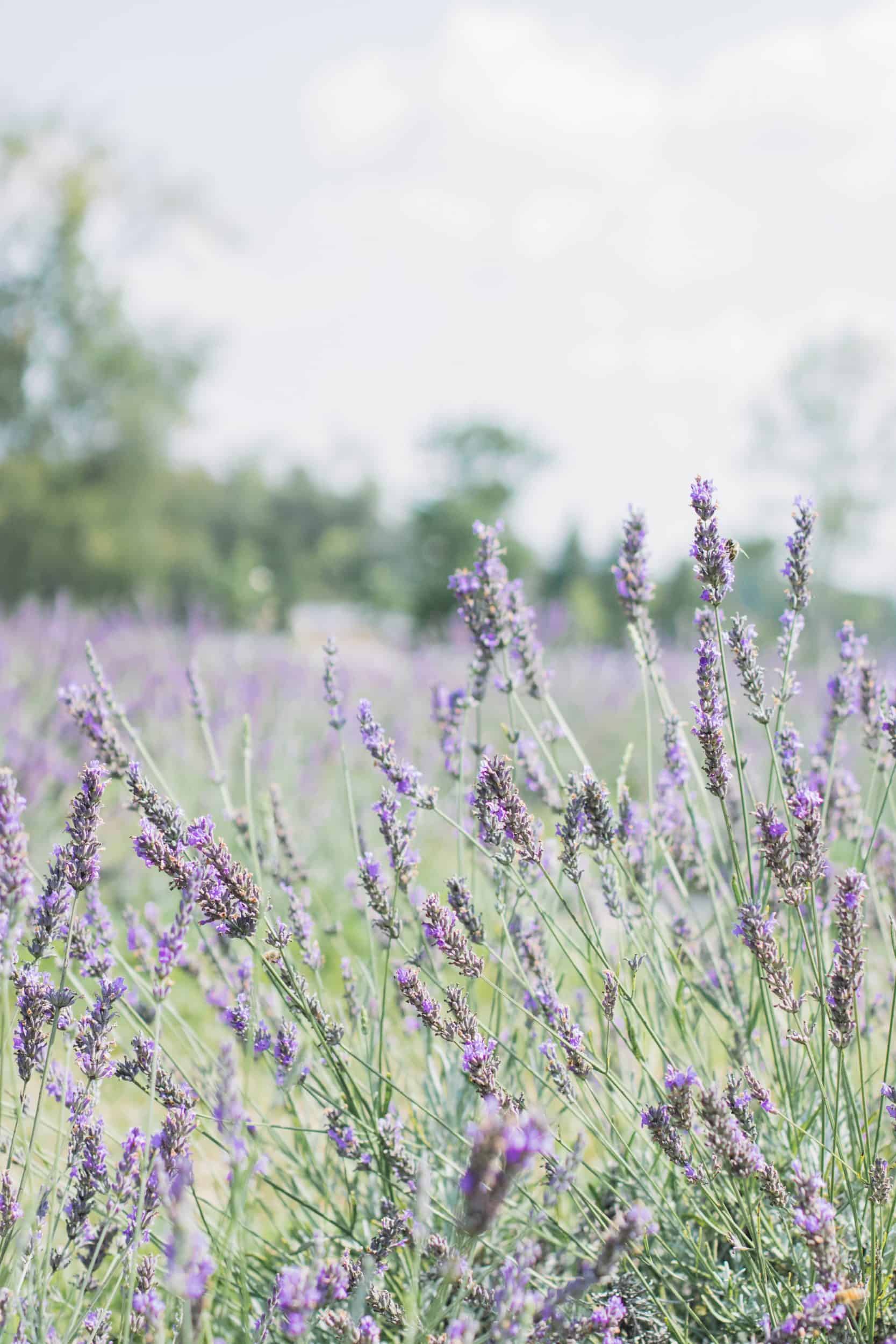 ← Previous
17 Lavender Fields in Ontario to Visit This Summer

Next →
22 Toronto Restaurants Offering Their Own Delivery
Click here to cancel reply.