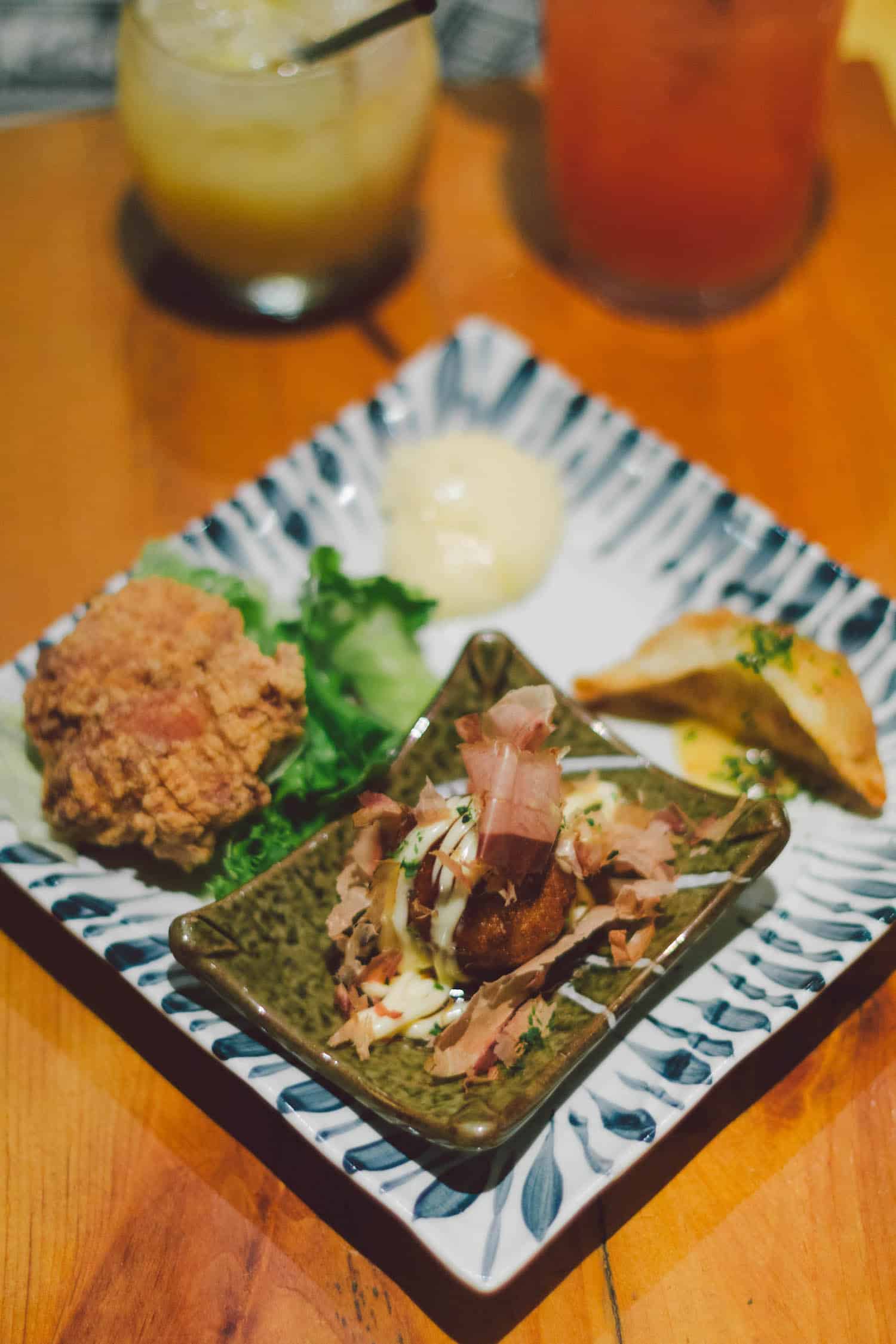 I was kindly invited to a complimentary tasting for Kinkalicious by Kinka Izakaya Toronto and chose to write a review. As always, all opinions are my own.

Y’all have heard me mention Kinka Izakaya several times here before, and I’ll be talking about it for the rest of my life.

They’re one of my all-time favourite restaurants in Toronto, as well as the reason why I became such a big fan of Japanese food in the first place!

Kinka has locations in Toronto, Montreal, Japan, and Korea, but they started out on Church Street here in Toronto.

As I’m writing this post, I’m just realizing that I’ve been to all their Canadian locations, which I think says a lot about how much I love them.

The Kinka Family is Canada’s largest Japanese restaurant group (they also own JaBistro and Kinton Ramen), and Kinkalicious is basically their version of the long-running Summerlicious here in Toronto.

But, it’s a million times better.

Instead of 3 courses, you get an 8 course meal, for a better deal than any other dinner option you can get at any of the participating Summerlicious restaurants!

Details about Kinkalicious at Kinka Izakaya

Kinkalicious is going on at all Kinka Izakaya locations, including their restaurants in both Toronto and Montreal.

Their three Toronto locations are on Church Street, Bloor Street, and in North York, and their Montreal location is on Saint-Catherine Street.

RELATED POST:
The New El Furniture Warehouse Restaurant You Need to Check Out

It’s happening during the same dates as Summerlicious.

The Kinkalicious menu includes 8 courses for $29, and it’s only available for dinner and for groups of 2 or more.

Here’s a look at every mouthwatering item on the Kinkalicious menu this summer!

Start off with Japanese-inspired drinks & cocktails

Drinks aren’t included on the Kinkalicious menu, but you should definitely grab some anyways.

Adam usually gets the Yuzu Beer, and I just get whatever cocktail I’m feeling that day.

I tried the Milky Sour, which is made with Calpico, a popular Japanese soft drink!

Our first course was the Gomaee, which is blanched rapini in black sesame sauce.

I’m not much of a vegetable person, but I do love my black sesame, and this was delicious.

The second course is the Angus Beef Yukke.

I normally get the Kaisen Natto Yukke, which is quite similar, but features salmon sashimi instead of angus beef tartare.

I don’t know what it is about raw egg yolks, but it’s darn delicious.

The third course is the Gyu Shabu Salad, which features shabu-shabu beef on greens with sesame dressing.

I think there were pieces of fried onion in there as well, and I couldn’t stop munching on them.

The sesame dressing on the salad is different than your typical Japanese restaurant.

That’s one of my favourite things about Kinka Izakaya – they always add a different and unique spin to their dishes!

RELATED POST:
10 Toronto Dessert Spots You Can Order for Delivery

I remember they had at one point an edamame dish with matcha salt, and I’m still thinking about it years later…

Course four is a Sashimi Platter featuring the chef’s choices.

We had one piece each of scallop, salmon, and tuna sashimi.

The sashimi was very fresh, and I really enjoyed how fatty the tuna was!

Adam always gives me the fattier pieces – even when it comes to steak lol.

The fifth course was the Fry Platter, featuring some amazing deep fried faves: chicken karaage, takoyaki, and a vegetable gyoza.

Kinka makes probably my favourite karaage in the city, and it’s definitely because they marinate their chicken in soy sauce.

The takoyaki is topped with tonkatsu sauce, mayo, and bonito flakes (which is made of dried, fermented, and smoked fish).

The gyoza is topped with a sweet chili mayo, and it’s vegetarian.

Also a pro-tip: dip the lettuce in the leftover garlic mayo.

The sixth course was the Kakimayo, probably my favourite dish here at Kinka.

I literally order this every time I visit, and I’ve even ordered multiples in the past with friends (it comes in two when you order it regularly).

The second last course is the Kinoko Bibimbap, which is also a dish I pretty much always order when I visit Kinka Izakaya.

RELATED POST:
PanPan Noodle Bar is the Spot for Wuhan Noodles in Toronto

You can either mix it yourself or have the server mix it for you, but it’s always fun watching how fast they do it!

The last course of Kinkalicious is dessert, which of course there’s always room for.

It’s a classic scoop of Matcha Ice Cream, something you can never go wrong with.

For just $29 per person, the summer Kinkalicious menu is a sweet deal.

Half the dishes on the menu are things I usually order anyways, so it’s totally worth it.

Have you been to Kinka Izakaya in Toronto before? What are your go-to dishes when you visit? I’d love to know in the comments!

For more information on Kinka Izakaya, please visit their website. 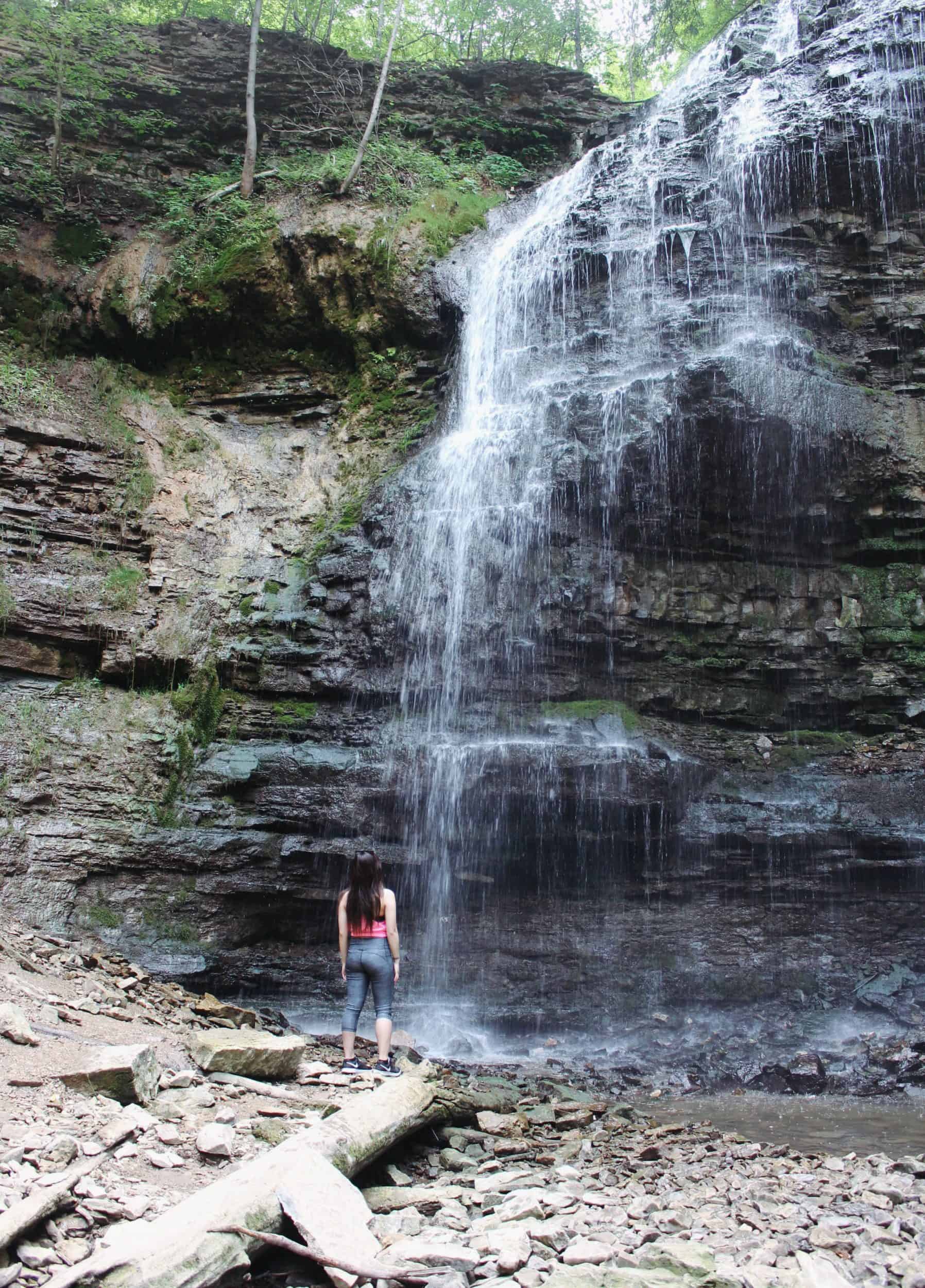 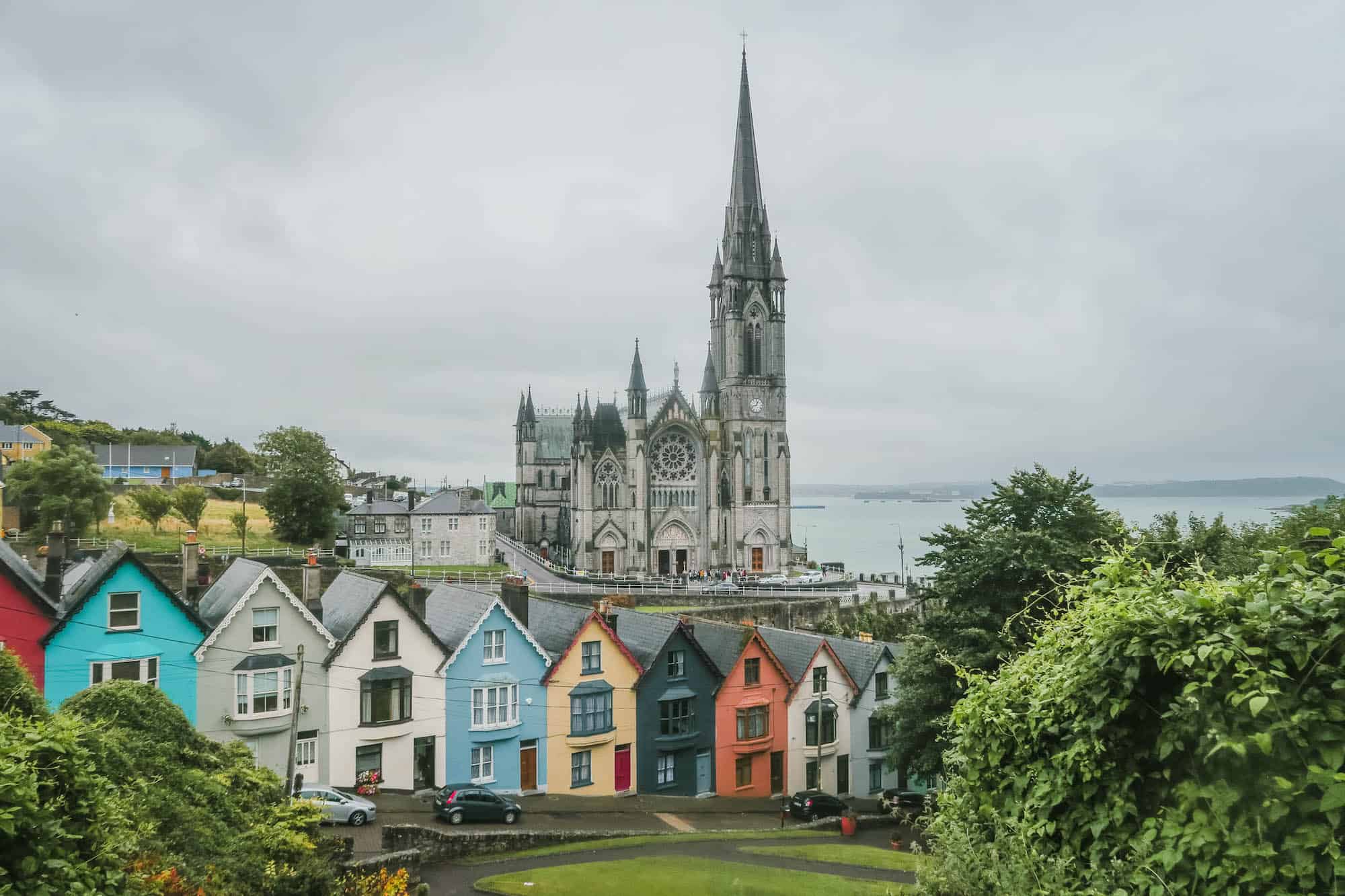