What to Expect for Your First Visit to Fan Expo Canada 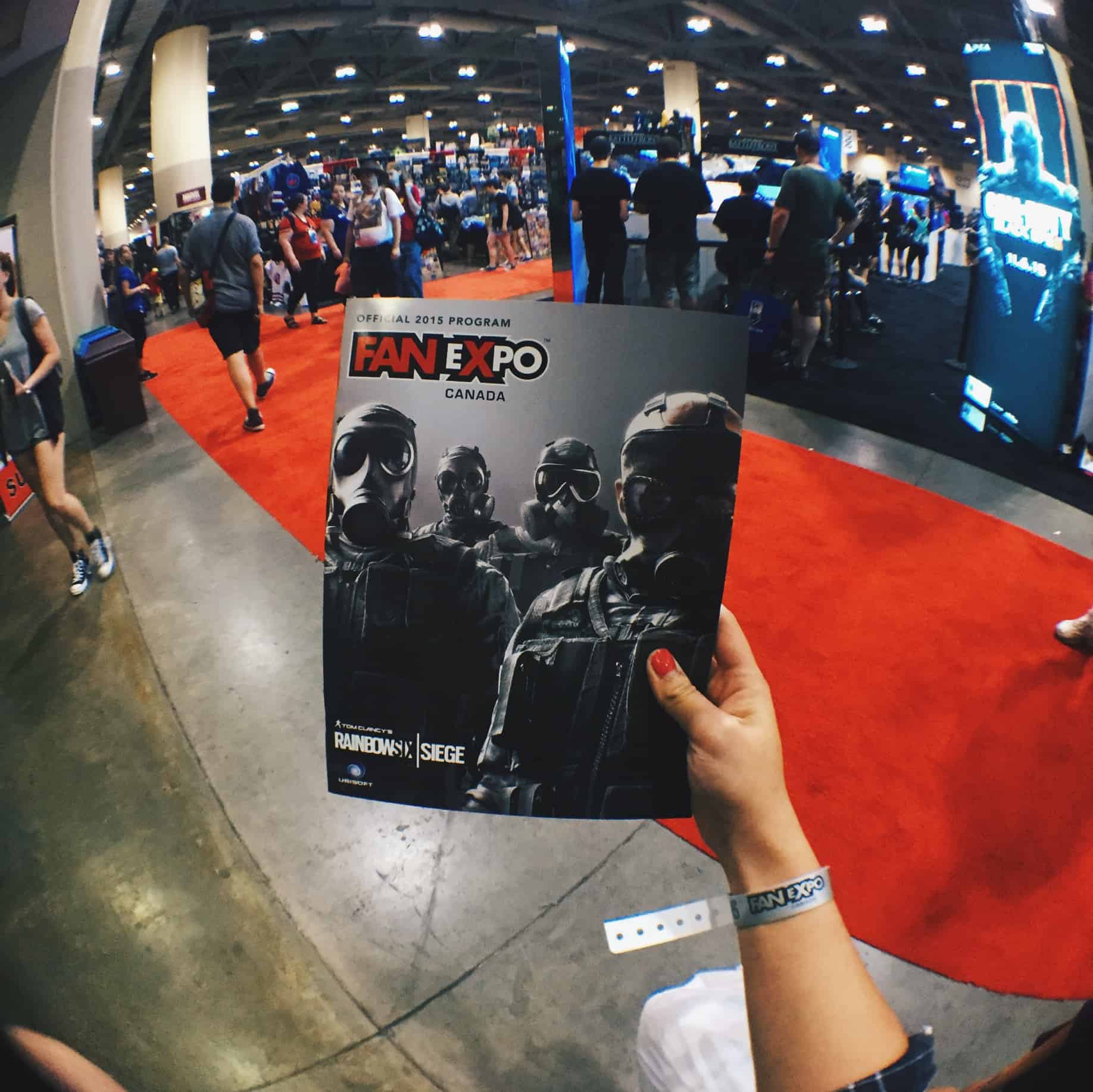 My sister and I went to Fan Expo Canada over the weekend for the first time.

We went to Comic Con earlier this year, which was smaller but just as great.

It was really amazing seeing cosplayers all dressed up and people just having fun!

We wanted to cosplay as well, but we didn’t have time to make any costumes.

Here’s everything we did during our first time at Fan Expo Canada, as well as some of my tips for your visit.

Take a lap around before buying anything

There are tons of awesome stuff from different vendors, and it can be tempting to impulsively buy anything and everything.

Take one lap around so you have an idea of what’s there, before purchasing any goodies!

Plan your schedule ahead of time

If you plan on visiting any panels or screenings, make sure to prepare ahead so you know what dates and times you’ll have to be where!

One day is enough for your visit

We got the whole weekend pass, and honestly we could’ve just spent a day exploring the expo.

If you’re into actually going to the panels and meet-and-greets, it’s worth it to get a weekend pass.

Otherwise, a day pass will be enough to explore the convention!

We spent day one at Fan Expo browsing and shopping because we knew it would be the least busiest day and things would get sold out later on in the weekend.

We went through the entire con twice to make sure we didn’t miss anything.

Since we didn’t check the schedule ahead of time, we didn’t really know about any panels or events happening this day.

So, we just enjoyed our time wandering and shopping from vendors!

Even though we walked through the entire building twice already, we decided to do one more round on day two in case we missed anything.

Our plan for the rest of the day was to check out the Scream panel and the Geek Film Fest.

We were expecting so much more for the film fest and it was pretty disappointing.

However, it did get me interested in geek/cosplay films.

We checked out the Scream panel and it was great.

Roger L. Jackson (the voice of Ghostface) was hilarious, Skeet Ulrich was cool, and Neve Campbell was charming.

Scream is probably one of my favourite horror franchises next to Insidious.

Being the most expensive and busiest day of the entire weekend, getting around the con was pretty hectic on Saturday.

We went to The Strain screening with a Q & A.

I wasn’t sure what to expect because it just said “pre-screening” on the schedule, and it turned out to be a screening of the episode that aired the week before (season 2 episode 8).

I’m still only on season one, so I guess I know a little bit about what’s coming next.

After the screening, we got to meet and greet with the producer, Miles Dale, and one of the actresses, Natalie Brown, from the show.

Our only plan for day four was to check out The Walking Dead panel.

We planned on getting there for 10:15 to beat the rush, but it was already packed by that time.

We didn’t get to sit that close but we still enjoyed it.

Unlike all the other panels we visited, The Walking Dead reached maximum capacity.

Unsurprisingly. Chandler Riggs, Norman Reedus, and Lennie James were on the panel.

As we were heading out, we saw these guys lined up and I thought it was so cute.

The night before we also caught a Stormtrooper parade.

What I purchased at Fan Expo Canada

I’m pretty happy with all my purchases from the weekend.

Here’s a little haul featuring everything I purchased at Fan Expo!

This bath stuff was six pieces for $20 so my sister and I figured we might as well try it out.

I also wanted a Catbug plush but they only had one with closed eyes and I wanted one with open eyes.

Here’s what I got from left to right:

Have you been to Fan Expo Canada? What was your experience like? I’d love to know in the comments! 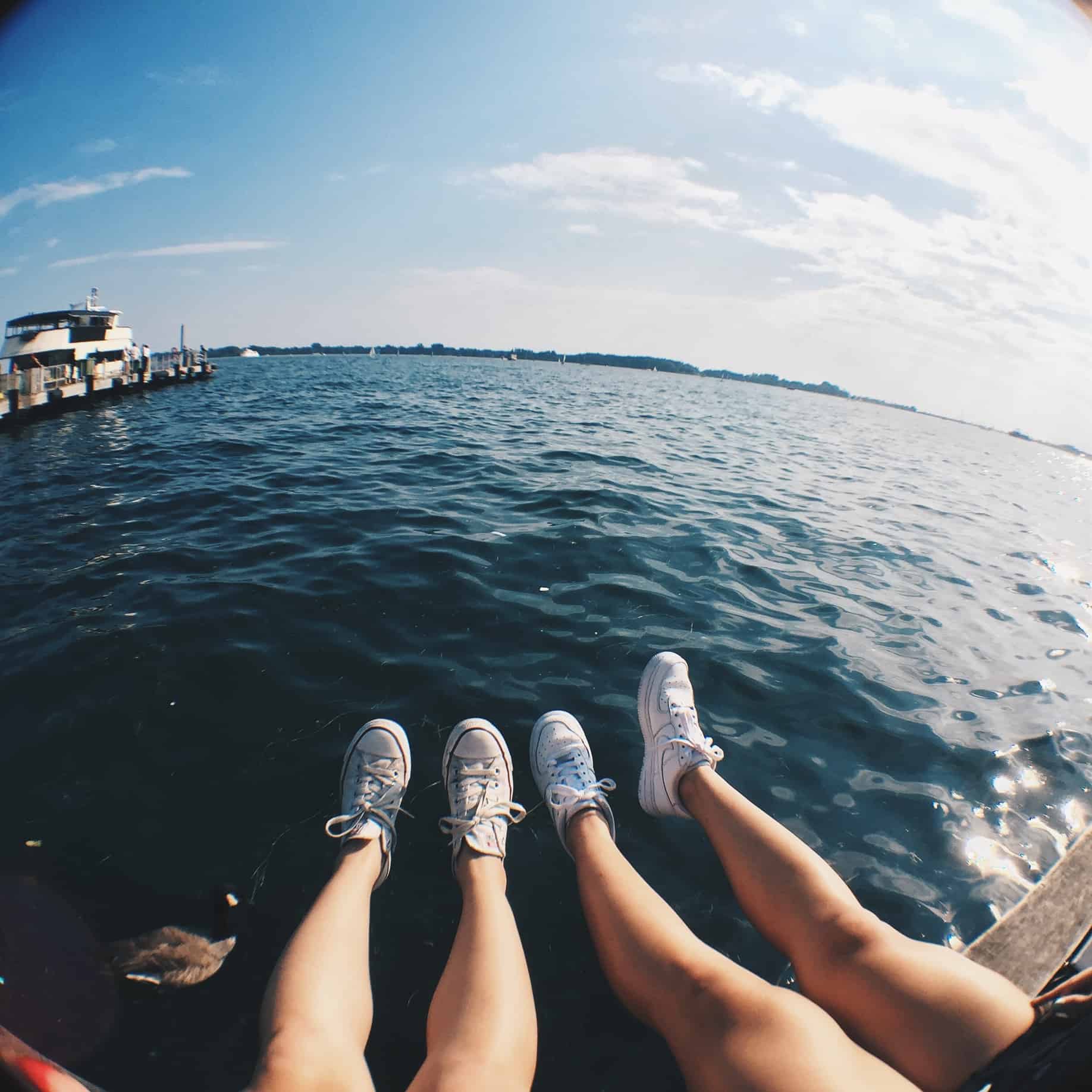 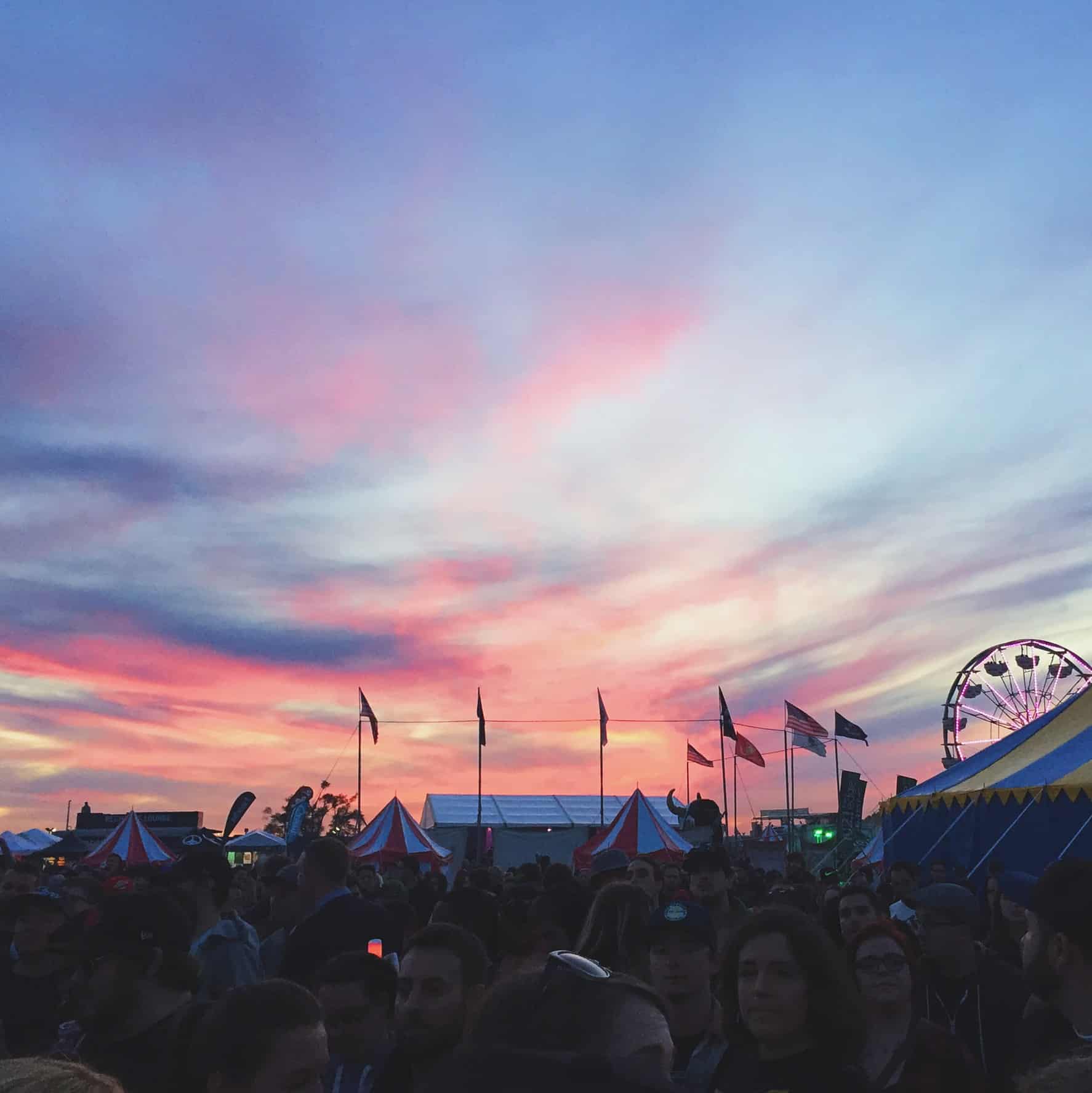 Next →
Rockin' at Riot Fest in Toronto
Click here to cancel reply.