Searching for the best bubble tea in Toronto?

With Toronto being such a diverse city, there are always new and amazing bubble tea spots popping up around the city.

I love hitting up new bubble tea spots in Toronto and trying out their latest tea inventions!

I’m much more of a milk tea person than a fruit tea person, but I’m still always down to try something new.

Here are some of the best bubble tea spots to visit in Toronto!

When Chatime first popped up in Toronto, I think I drank it almost every single day that summer.

It’s actually the largest tea franchise in the world, and they’re based out of Taiwan!

The Chatime Signature Milk Tea is my go-to drink – you can’t go wrong with it.

They have plenty of locations all across the GTA, including in Markham and Richmond Hill.

The Alley is another global bubble tea franchise, and they’re known for their brown sugar pearls and Instagrammable drinks.

Their shops are as aesthetic as their drinks, so it’s perfect if you’re looking for indoor Instagram spots in Toronto.

The Aurora Series drinks are pretty gradient fruit teas in glass bottles, and the Brown Sugar Deerioca is my fave drink.

RELATED POST:
7 Fun Things to Do in Toronto During Spring

They have several locations downtown, as well as some in the GTA.

Happy Lemon is based out of China, and they’ve also got bubble tea shops all around the world.

The salted cheese drinks from Happy Lemon are my fave, and you’ll definitely love them if you enjoy the salted cream cold foam drinks at Starbucks.

They had locations around the GTA before, but as far as I know, their only location is in Scarborough now.

CoCo is another awesome Taiwanese bubble tea franchise, and they’ve been around for just over two decades.

They’ve got 4,000 stores worldwide, with 40 stores here in Ontario!

Gong Cha is also a Taiwanese bubble tea franchise, and they’ve got over 1,000 stores worldwide.

I actually tried it for the first time while in Hong Kong, though they were in Toronto at that time!

Most of their locations are in the GTA, but they do have 2 locations downtown.

Sharetea is yet another Taiwanese bubble tea franchise, and they ship their ingredients directly from Taiwan.

They’ve been around for almost 30 years, and they have 300 locations worldwide.

The Hokkaido Pearl Milk Tea is my fave thing to order at Sharetea!

Their locations are at the Harbourfront, in North York, and in Scarborough.

Yang Teashop is all about the tea, and you can get everything from steeped tea, to tea lattes (made with organic milk), to milk teas!

They import tea leaves and brown sugar from Taiwan, and they make their own tapioca using the brown sugar.

You can find them downtown near Bay & Dundas, in North York near Yonge & Finch, or in Markham near Downtown Markham.

Tika is an aesthetic bubble tea shop in Toronto with pretty drinks and a pretty interior.

Their OG location is located near Yonge & Bloor in the Yorkville neighbourhood, one of the cutest neighbourhoods in Toronto!

You can also peep out their newest location near Bay and Dundas.

Royaltea is known for their adorable bear and lightbulb bottles, which are of course perfect for your Instagram feed.

Most of their locations are in the GTA, with one location downtown in Chinatown.

They even have a location inside Hillcrest Mall in Richmond Hill!

Kung Fu Tea is another Taiwanese bubble tea franchise, and they source their ingredients from Taiwan.

They’ve got plenty of locations around the GTA, with a bunch downtown, including in Chinatown.

Perhaps one of the oldest bubble tea shops out of this entire list, Ten Ren’s has been in Toronto for a long time.

They were founded in Taiwan in the 1950s, and they’ve been around ever since!

They also have restaurants in Toronto, where you can get tea-flavoured food items alongside your bubble tea.

Most of their locations are in the GTA, with one location downtown.

These were some of the best bubble tea spots to visit in Toronto!

If you’re looking for even more fun activities and things to do in and around Toronto, be sure to check out some local tours!

If you’re looking for more great places to eat in Toronto, be sure to check out some of my other posts on Toronto restaurants.

Have you been to any of these bubble tea spots in Toronto? What are some of your favourite BBT places in the city? Let me know on Twitter or Instagram!

Be sure to check out some of my other blog posts on Toronto dessert spots: 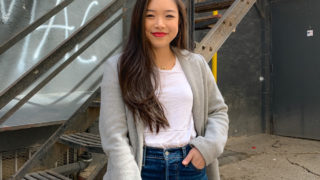 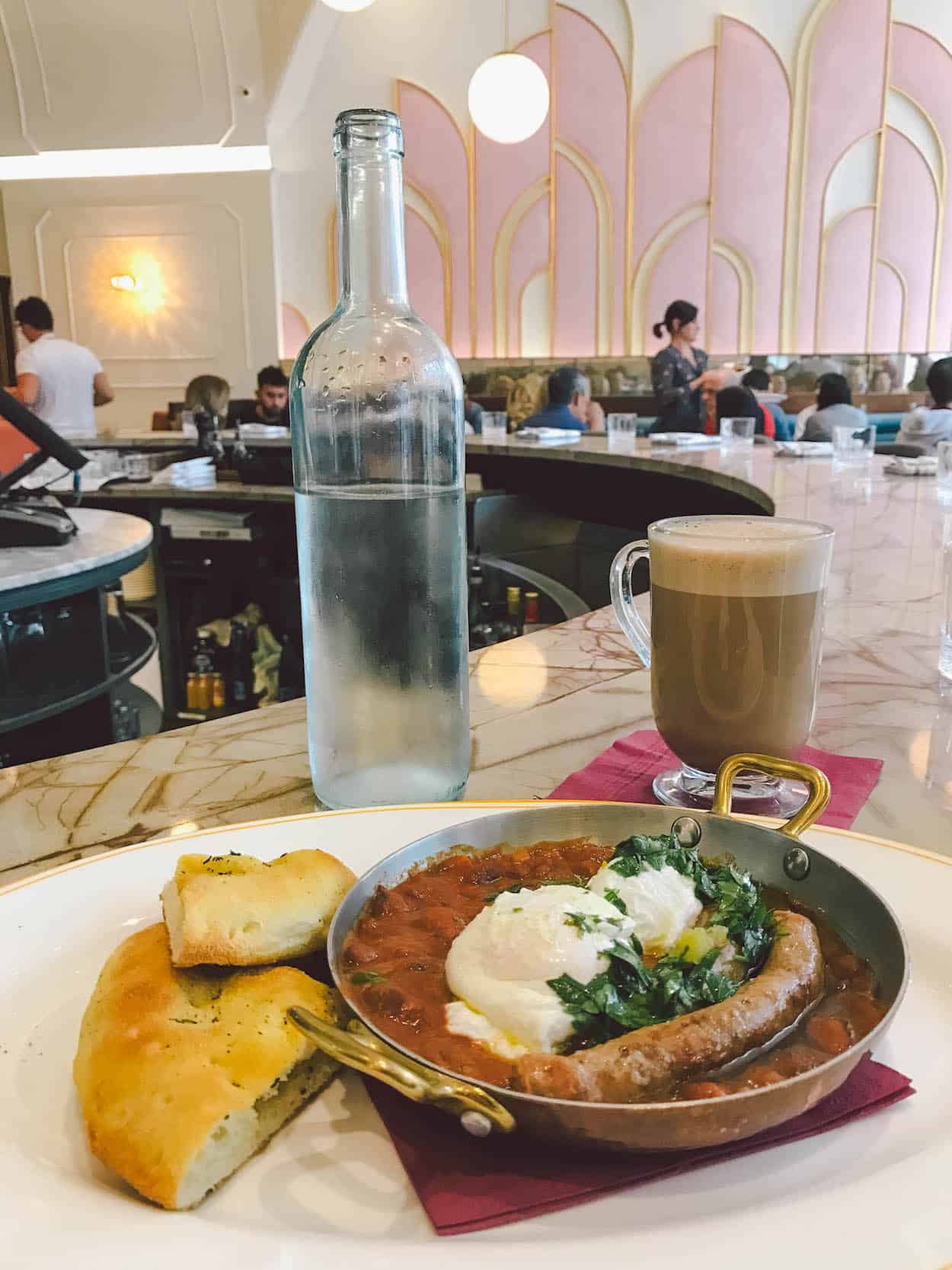